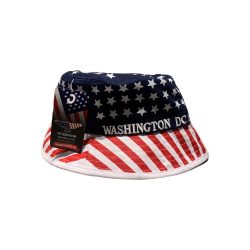 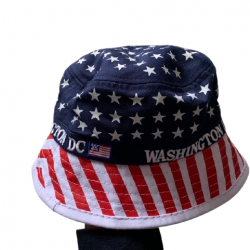 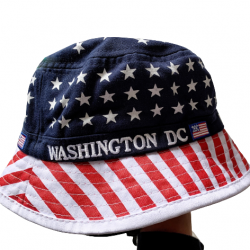 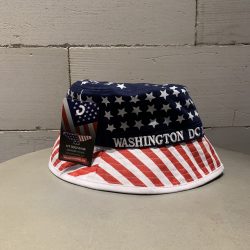 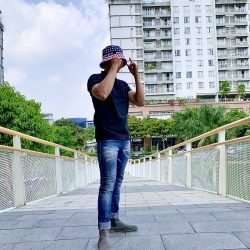 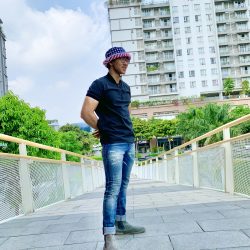 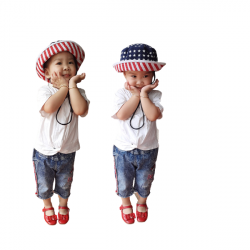 Washington DC, formally the District of Columbia, also known as just Washington or just DC, is the capital city and only federal district of the United States.

The city was named for George Washington, a Founding Father and the first president of the United States, and the federal district is named after Columbia, a female personification of the nation.

Hats are made from extremely cool and breathable fabric with durable embroidery.

There are no reviews yet.

Be the first to review “Bucket 02 (ordering)” Cancel reply 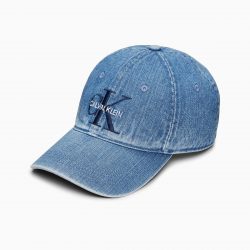 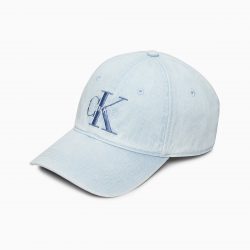 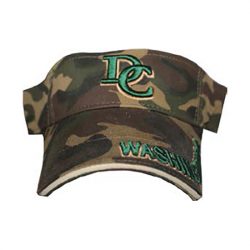 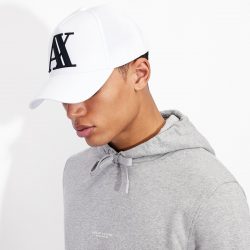 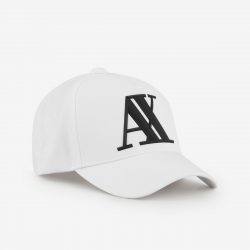 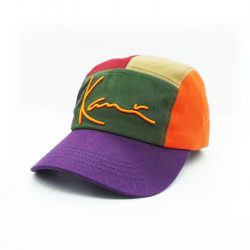 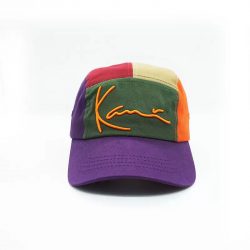 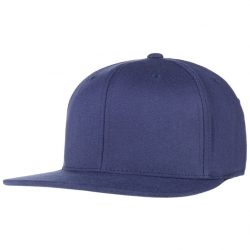 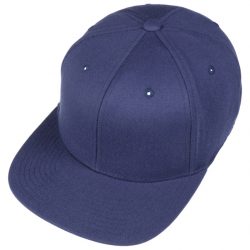 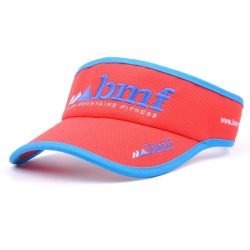 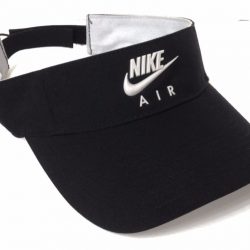 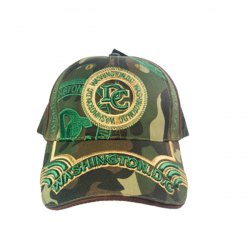 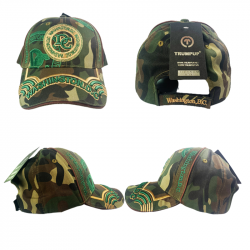